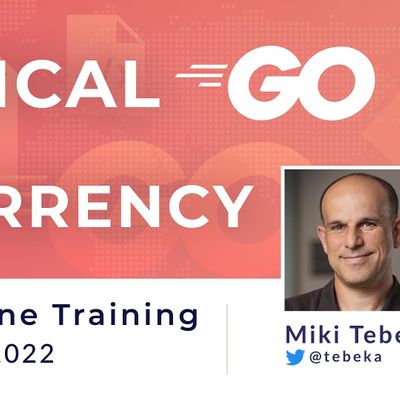 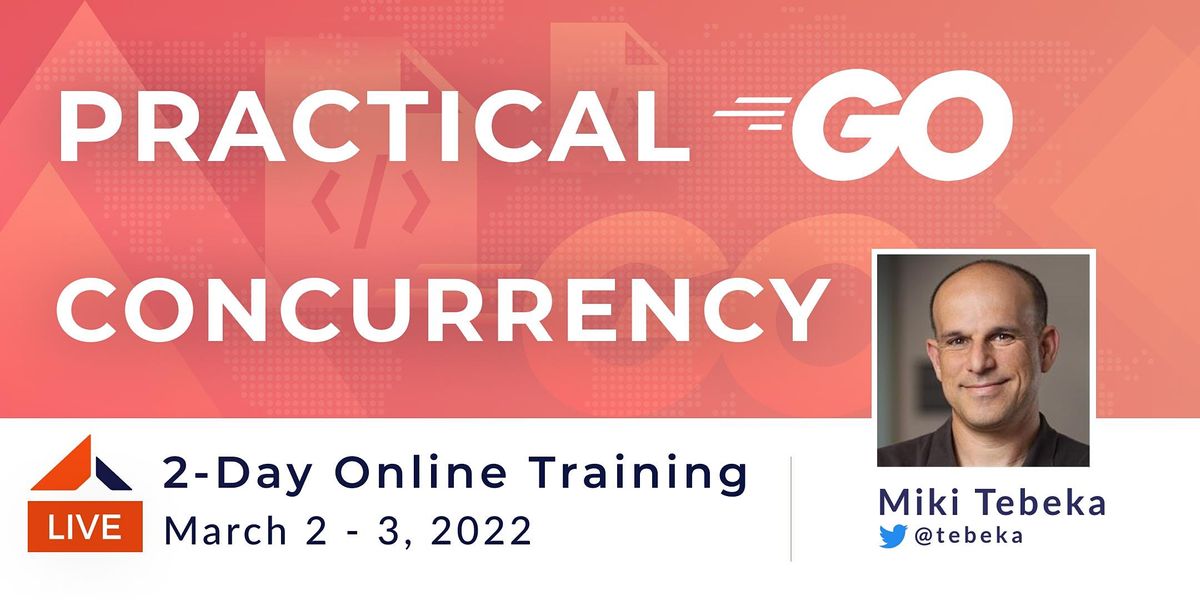 This bootcamp is for backend developers looking for a step by step introduction to concurrency in the Go programming language.

Learn about Go's concurrency primitives and learn to use them effectively. The course starts with the preferred goroutines and channels by writing the worst sorting algorithm ever. Then move to timeouts and cancellation using the "select" statements and context.Context. Finally we'll look at the lower level primitives in the "sync" and "sync/atomic" packages. Throughout the class I'll make many mistakes that will teach you what *not* to do.

Important: Upon completion of each session, there will be a video recording available for download for a period of 48 hours.

Miki is a software developer with more than 20 years of experience. He has taught many workshops on various technical subjects all over the world at companies such as AT&T, Oracle, Dropbox, J.P. Morgan, and others. Miki is involved in open source, both in the Go and Python worlds. He has several open source projects of his own and contributed to many others including Go & Python.

A basic understanding of the Go programming language. Students do not have to be expert Go users but they will get the most from the workshop if they have completed the majority of the [Go Tour] ( https://tour.golang.org/)

Tickets for Practical Go Concurrency can be booked here.

Ardan Labs
Follow Contact
We build and delivers reliable solutions and applications. Whether you are looking to build a website or a distributed application, we can help. ardanlabs.com
Are you the host?
Advertisement
Event details from Eventbrite Report a problem ?

Don't miss out on amazing events!